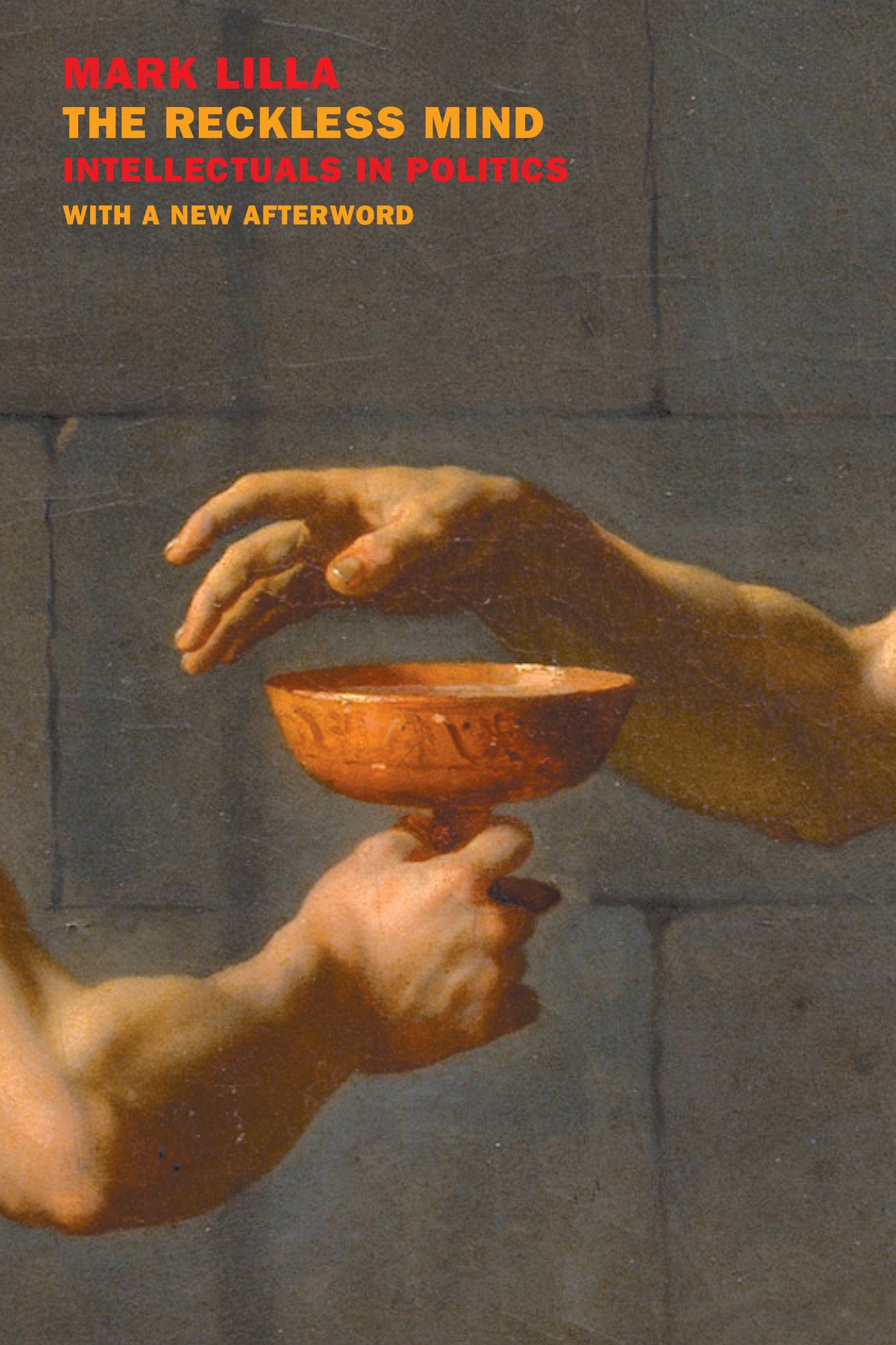 European history of the past century is full of examples of philosophers, writers, and scholars who supported or excused the worst tyrannies of the age. How was this possible? How could intellectuals whose work depends on freedom defend those who would deny it?

In profiles of six leading twentieth-century thinkers—Martin Heidegger, Carl Schmitt, Walter Benjamin, Alexandre Kojève, Michel Foucault, and Jacques Derrida—Mark Lilla explores the psychology of political commitment. As continental Europe gave birth to two great ideological systems in the twentieth century, communism and fascism, it also gave birth to a new social type, the philotyrannical intellectual. Lilla shows how these thinkers were not only grappling with enduring philosophical questions, they were also writing out of their own experiences and passions. These profiles demonstrate how intellectuals can be driven into a political sphere they scarcely understand, with momentous results.

In a new afterword, Lilla traces how the intellectual world has changed since the end of the cold war. The ideological passions of the past have been replaced in the West, he argues, by a dogma of individual autonomy and freedom that both obscures the historical forces at work in the present and sanctions ignorance about them, leaving us ill-equipped to understand those who are inflamed by the new global ideologies of our time.

PRAISE FOR THE RECKLESS MIND:

A skilled exploration of why notable 20th-century European philosophers and intellectuals — figures such as Martin Heidegger, Carl Schmitt, Walter Benjamin and Michel Foucault, among others — had at times succumbed to what [Lilla] calls “tyrannophilia,” a narcissistic embrace of totalitarian politics, assuming that tyrants would put their big ideas into action.

The essays that make up Mark Lilla’s book . . . are driven by his sense of disappointment, a lover’s kind of disappointment, that such profound and influential minds should have been so politically insouciant when confronted by the hectic barbarity of the 20th century. . . . Lilla has a gift for nimble exposition, and each study in his collection is illuminating, often revelatory.

Mark Lilla is today the leading intellectual commentator in the United States on European thinkers and ideas. . . . He understands them better than they are understood in their own countries. And often better than they understand themselves.

This is important. Lilla’s short, elegant and readable book is about what happens when philosophers get tangled up in the real world. It is also a matter of recognizing that the world is in the shape that it is because of the influence of the most rarefied of minds.

-Nicolas Lezard, The Guardian, Paperback of the Week

Lilla’s accessible, summary look at eight 20th-century thinkers is a compilation of cautionary tales...shrewd advice...a very canny book showing us how not to think and chew politics at the same time.

As Mr. Lilla ably shows, what is common to these thinkers is a rejection of political philosophy. They deny the possibility of a patient, sober and rational exploration of political possibilities. And even when they become disillusioned with specific tyrants--Hitler, Stalin, Mao, Castro, Khomeini--they continue to reject political moderation and balanced analysis.