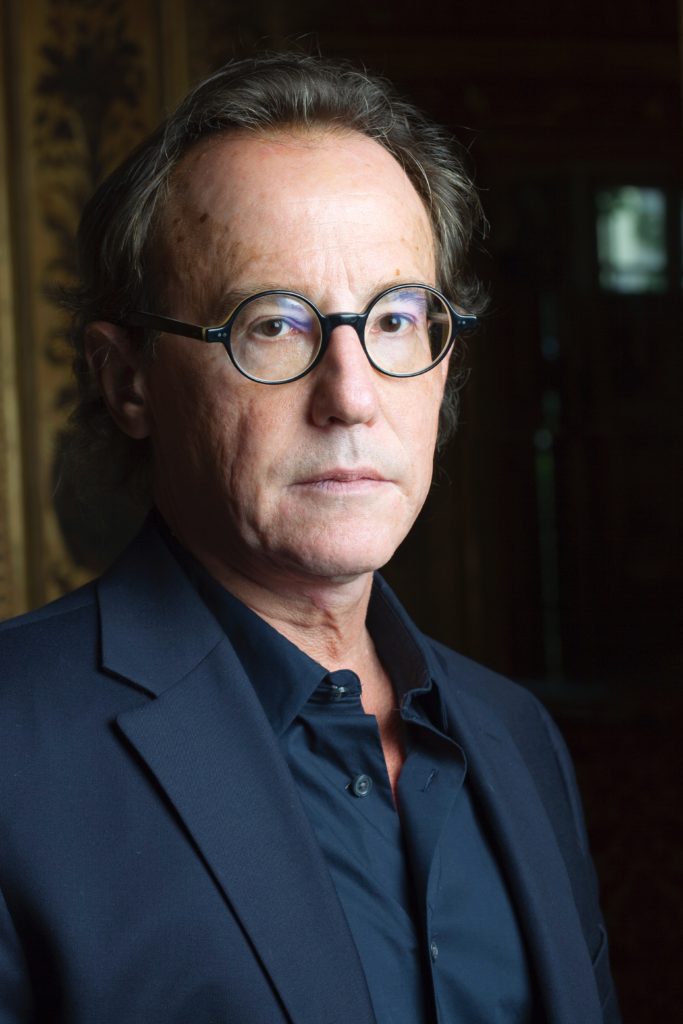 Mark Lilla was born in Detroit, Michigan in 1956, and was educated at the University of Michigan and Harvard University. After holding professorships at New York University and the Committee on Social Thought at the University of Chicago, he joined Columbia University in 2007 as Professor of the Humanities. He has been awarded fellowships by the Russell Sage Foundation, the Institut d’études avancées (Paris), the Rockefeller Foundation Bellagio Center, the Guggenheim Foundation, the Institute for Advanced Study (Princeton), and the American Academy in Rome. In 1995 he was inducted into the French Order of Academic Palms.

Lilla is a frequent contributor to the New York Review of Books, the New York Times, and publications worldwide. His books have been translated into more than a dozen languages. He lectures widely and has delivered the Weizmann Memorial Lecture in Israel and the Carlyle Lectures at Oxford University. In 2015 Overseas Press Club of America awarded him its prize for Best Commentary on International News in Any Medium.